The Lee-Kahn Foundation was founded and funded by Philippe Kahn and Sonia Lee. The Foundation proudly sponsors local and national non-profit organizations dedicated to advancing humane growth through increased access to health care, education and the arts. It is deeply committed to sustaining a quality environment in which our children will flourish.

Philippe Kahn, Chairman of the Board

Philippe is the inventor of 235+ issued patents, of which 125+ patents are assigned to Fullpower® and the AI, ML, Sleep, and medical Fullpower® Cloud platform: (for a list of Philippe’s patents, follow the link: philippe.com/download/philippe-kahn-patents-list, patents.google.com/?inventor=Philippe+Kahn).

Philippe is credited for creating the first camera phone solution to share photos instantly over public cell phone networks. During his daughter’s birth on June 11th, 1997, Philippe completed his first camera phone prototype by wiring a digital camera to a mobile phone and uploading an image to his home-based webserver to share the photo in real-time with several hundred contacts. His "Point, Shoot, Share, Instantly" architecture model for instant-sharing would eventually become the product that was licensed to wireless carriers by the company Philippe and Sonia founded, Lightsurf technologies, in addition to becoming a blueprint for today’s social media. In 2016, Time Magazine included Philippe’s first camera phone photo in their list of the 100 most influential photographs of all time.

Philippe is fluent in English, French, Spanish, and German. He is passionate about AI, Machine Learning, as well as his family. Philippe is also a trustee of the Lee-Kahn Foundation.

Fullpower is Sonia's third successful company. Co-founder of LightSurf with Philippe, Sonia also co-founded Starfish with Philippe in 1994 and served as President of Starfish from 1994 to 1998. Prior to founding Starfish, she established Sonia Lee and Associates, a Silicon Valley consulting firm specializing in user interface design and communications graphics.

A graduate of The School of the Art Institute of Chicago, Sonia worked as a designer with the Basic Industry Research Laboratory at Northwestern University and the Whitewater Group.

Besides working with the teams at Fullpower Sonia spends her time with her family with whom she enjoys sharing her passion for art, snowboarding, Nordic freestyle skiing and Yoga. 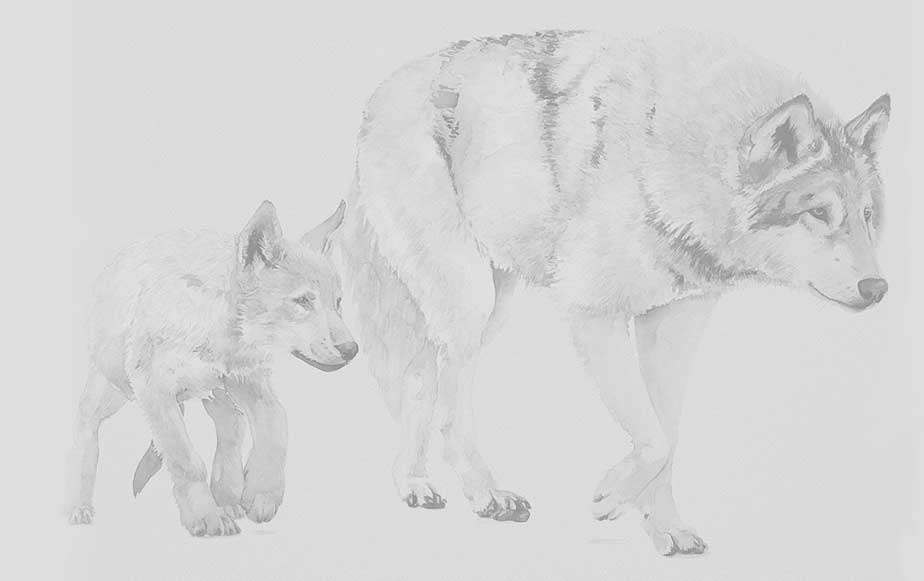